The USA shoots. The USA scores!

It has been quite a month for US Soccer.

Yesterday, the USMNT defeated Germany 2-1 for their first ever win against Germany on German soil. Earlier that day in New Zealand, at the U-20 World Cup, the US U-20 Men’s Team defeated Colombia 1-0, with a fabulous penalty kick save sealing the victory. This U-20 team has already tied the US record for number of wins at the U-20 World Cup. They stand a chance to have the best U-20 showing ever for a US team. Next up Serbia in the quarterfinals on Sunday. A couple of days before these exciting wins by the Men’s Teams, the USWNT kicked off their World Cup campaign with a 3-1 victory over Australia. It was a decisive victory, even if the Aussies didn’t think so. The Women face their former coach on Friday when the USWNT play Sweden. The mind games have already started. Just a day before the USWNT started things off with a win, the U-23 Men’s Team ended their campaign at the prestigious Toulon Tournament with a 2-1 win against England. The victory secured third place for the US, it’s best showing ever at the historic tournament. And just two days prior to the U-23 victory, the USMNT scored a thrilling come-from-behind 4-3 victory over the Netherlands in Amsterdam, its first ever win against this traditional European powerhouse. So, really an exciting week for US Soccer!

But, I began the post by saying it was a good month. I should really have said it was a good week for US Soccer and a good month for worldwide soccer, although the US had a large part in the events. On June 2, FIFA’s long-running president, Sepp Blatter resigned amid a flurry of indictments  and accusations of bribery and other misconduct among FIFA executives. The IRS, FBI, and US Dept. of Justice are integrally involved in the indictments and ongoing investigations. The rampant corruption is mind-boggling. Here’s something to help you follow along. I’ll not try to spell it all out here. The bottom line is there is hope for change to an organization whose operations have been described as running like the mafia.  John Oliver was especially ecstatic about the news of Blatter’s resignation.

All in all, these past few weeks have improved the world’s perspective on American soccer both on and off the pitch. US Soccer has probably not been held in such high esteem since the days of faux-denim kits and fire-red goatees. 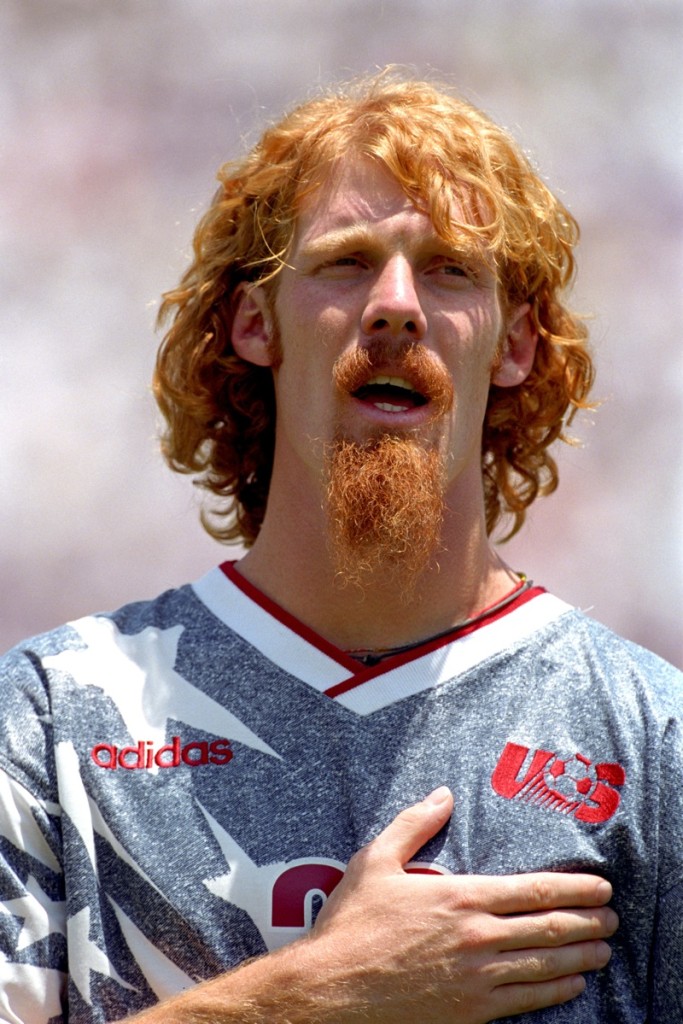